An alternative rock band that plays mostly original music and similar to the styles of Weezer, The Pixies, The Toadies, Everclear, Thin Lizzy, and AC/DC.  Willess formed in 2017 from the ashes of two local bands. Drawing on their exploration of numerous genres, their songwriting is influenced by rock n’ roll  with big catchy choruses. In 2017, Willess  released an EP called "Young Hopes and Old Memories" recorded in Atlanta, Georgia at Real 2 Reel studios and produced by Ross Childress (formerly of Collective Soul). In 2018, Willess went back to the studio to record "A Little Closer", a 2 song EP that was released September 13, 2019.

The iconic ringer t-shirt is back: the tee of choice for the rock-n-rollers of the 1950s and 1960s is ready for a touch of 21st-century rebellion. 100% pre-shrunk combed ring-spun cotton* Fabric weight: 4.5 oz/yd2 30 singles thread weight Tear-away label Semi-fitted Contrast color binding at neck and sleeves Double-needle stitched bottom hem 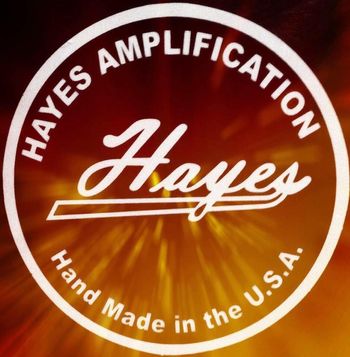 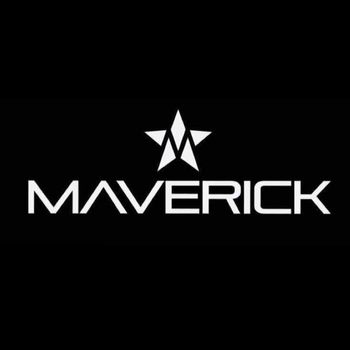 Willess + Lotus and I @ The Backyard Tavern, Augusta

Friends on the Hill, Warner Robins

Still Warning with Willess and Anger Within @ Sweetwater Bar and Grill, Duluth